'You will be my miracle': Singaporean woman with stage 4 cancer delays urgent treatment in order to save her unborn daughter 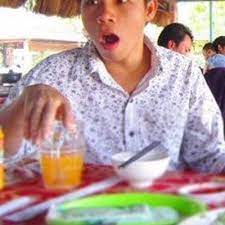 Diagnosed with stage 4 stomach cancer, a woman in Singapore makes a brave choice to delay her treatment in order to save a surprise third pregnancy.

TikTok user @Missquraishani, 29, shared in a post on Sunday that learning about her pregnancy in January came unexpectedly as she had been on birth control for the past two years.

"As we really wanted to stop at two, we even thought of not having you,” she wrote. “But my heart and gut [feeling] were so strong that we decided to carry on.

@Missquraishani then shared that on April 7, she was rushed to the hospital’s emergency room after experiencing severe stomach pains as well as heavy bleeding, which reportedly almost resulted in miscarriage.

During a scheduled appointment with her gynecologist later that day, she learned she had a "10cm big" mass on her right ovary. At the time, she was already 16 weeks pregnant.

Further scans and tests revealed that there was “no other tumor or mass except for my right ovary."

After her ovary and mass were removed in a procedure known as an oophorectomy, her doctors told her that there was still a possibility that the mass could be cancerous.

She later learned that the tumor was 15 cm (5.9 inches) in size and that her "ovary was twisted."

According to @Missquraishani, further tests showed that the mass was indeed cancerous and that the doctors discovered a signet-ring cell carcinoma, which is most frequently associated with stomach cancer. It is usually diagnosed at an advanced stage because its symptoms often develop late.

On May 5, @Missquraishani was diagnosed with stage 4 stomach cancer and advised to terminate her pregnancy so that treatment could begin.

"The doctors tried to talk me into terminating you so they could start on the treatment ASAP," she shared.

Doctors reportedly told her that "the prognosis is not good" and she would have "months to one year" left to live.

Missquraishani, who was 34 weeks pregnant at the time of her posting, shared in the video’s final frame that she and her unborn daughter are "still surviving."

"I'm not on treatment yet as I'll wait till I give birth to you,” she said. “I can't wait to meet you, my little heroine."

Commenters shared their admiration for her courage, with many offering words of comfort. One TikTok user revealed that she had gone through a similar experience but was forced to terminate her pregnancy so she could undergo chemotherapy for her lymphoma. 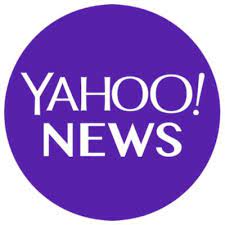 Last activity by Muhammad Sameer, 2 months ago at 9:58 PM

God is really by your side. Truly more than a miracle. God bless you.

God is good and he's in the miracle performing business. Wishing Mom and baby well 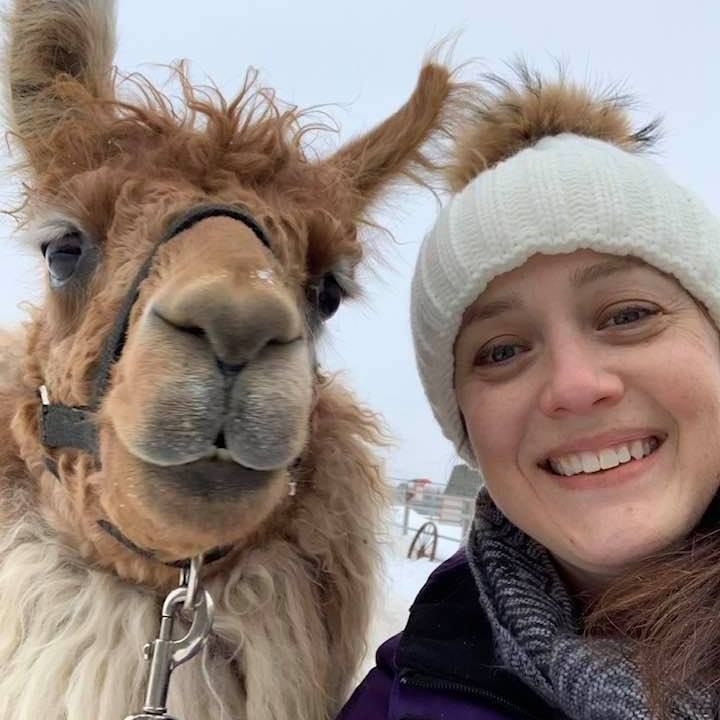 God bless her, she's a saint. I hope healing is her second miracle!