Outcomes for Children of Depressed Parents 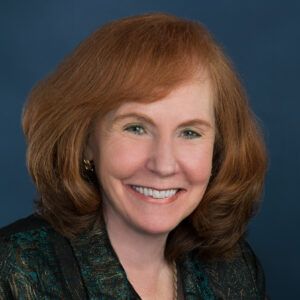 Recently, 3 reports that shed further light on the short- and long-term mental health consequences for children of depressed parents were published.

The first study focused on children of mothers who were depressed.1 The mothers, who were participants in the sequenced treatment alternatives to relieve depression (STAR*D) multisite trial, had a current diagnosis of major depressive disorder and at least 1 child aged 7 to 17 years. A total of 151 mother-child pairs from primary care and psychiatric outpatient clinics were included in the study.

The mothers were clinically rated to have severe (72%) or moderate (28%) depression. With regard to the children's demographic characteristics, the mean age was 11.5 years, and 48% of the sample were girls.

The children's risk of having a depressive or anxiety disorder increased 3-fold if the mother had atypical depressive features. The risk of a child having a depressive disorder also increased substantially (3- to 8-fold) when the mother had a history of suicide attempts and concurrent comorbid panic disorder with agoraphobia. The onset of children's disruptive behavior and anxiety disorders tended to be before age 12. Slightly more than half of depressive disorders in children were diagnosed before adolescence.

The researchers in this study also conducted an investigation to determine whether treating the mothers who were depressed would reduce psychiatric symptoms in their children.2 They found that it was necessary for the mother to have at least a 50% response to treatment in order for the researchers to detect any improvement in the children's symptoms. Moreover, the children's diagnoses and symptoms were significantly reduced when their mother's depression remitted after 3 months of medication treatment; there was an 11% decrease in diagnoses for these children. However, there was an 8% increase in the rate of psychiatric diagnoses in children with mothers whose depression did not remit after treatment.

What happens to children of depressed parents over the long term? Weissman and colleagues3 followed the offspring of parents who were moderately to severely depressed over a 20-year period. This is the longest follow-up study of a high-risk group of offspring with researchers following up with patients into adulthood. The sample included 101 youths with either 1 or both parents with a major depressive disorder and a comparison group of 50 youths who did not have a parent with a major depressive disorder.

These studies have important clinical implications regarding depressed parents and their children. For clinicians who treat depressed parents, it is important to consider that their children may also have depression, anxiety, or disruptive behavior disorders. It is more likely that these disorders will occur in children if their parents' depression does not respond to treatment.

It may be helpful to inform parents with depression that their children are at risk for psychiatric disorders, and if the parent notices symptoms developing in his or her child, a psychiatric evaluation should be considered. Parents may benefit from knowing that there is now evidence that successfully treating their depression may result in a significant improvement in their children's psychiatric symptoms as well.

Dr Wagner is the Robert L Stubblefield Professor in the department of psychiatry and behavioral sciences and director of child and adolescent psychiatry at the University of Texas Medical Branch at Galveston. 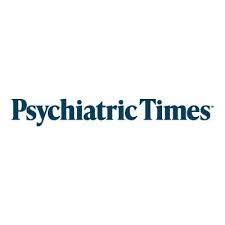