How Dads Can Also Have Postpartum Depression 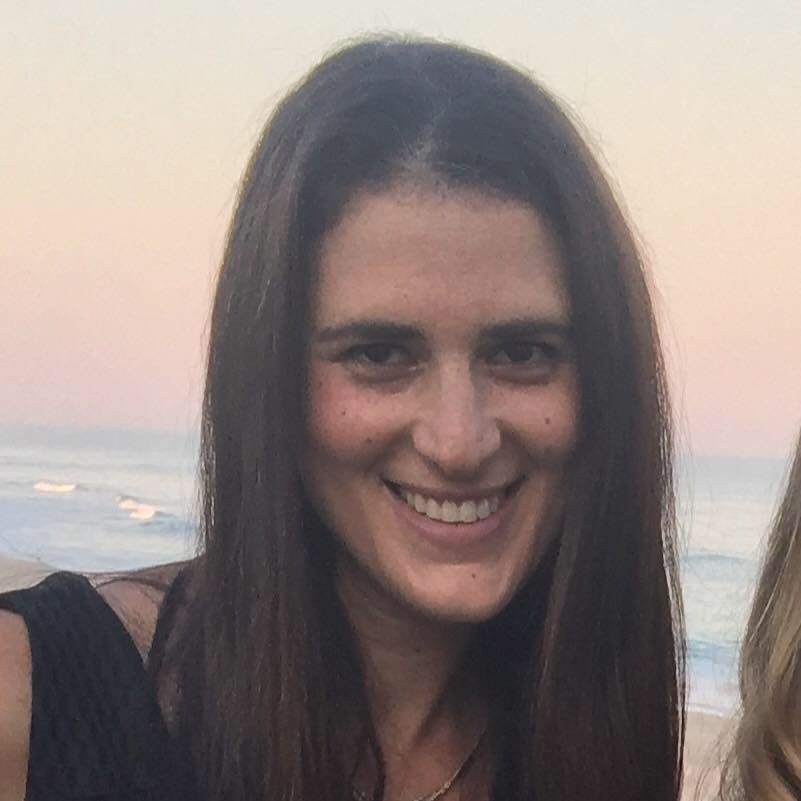 A recent study highlighted the negative effects that paternal postpartum depression and anxiety could have on parenting as children grow into toddlerhood. As many as one in four new fathers in the United States may experience major depression four weeks after the birth of a child. Up to 50 percent of men report paternal postnatal depression when their partner is struggling with postpartum depression, and an estimated 18 percent of men experience postpartum anxiety that warrants formal diagnosis and treatment.

The stigma around postpartum depression for moms is lessening. We are talking about it more in the media, in doctor's offices, and within mom groups. It is wonderful that more woman are seeking treatment, but are we leaving out dads? Modern day fathers play an integral part in raising children.

Paternal postnatal depression (PPND), or paternal perinatal mood and anxiety disorders (PPMADs) are forms of depression or another mood disorder such as anxiety. These disorders are similar to what some moms experience after a new baby arrives. As many as one in four new fathers in the United States may experience major depression four weeks after the birth of a child. Up to 50 percent of men report paternal postnatal depression when their partner is struggling with postpartum depression, and an estimated 18 percent of men experience postpartum anxiety that warrants formal diagnosis and treatment. These numbers are quite shocking, but even more shocking is that most of these mental health issues do not get noticed, diagnosed or treated.

A recent study highlighted the negative effects that paternal postpartum depression and anxiety could have on parenting as children grow into toddlerhood. In the study researchers from the Northwestern University study followed 199 couples during their child's first six weeks of life and then came back to the couple again after 45 months. Individually, each parent filled out questionnaires evaluating their levels of depression and their child's feelings and behaviors. The study found that a dad with baby blues can have just as much effect on a child's behavior as a mom struggling with the same thing.

"The fact is that, given that there's often two parents in the home working with the child, both parents' depressive symptoms can have a very similar level of effect to the point that both need to be addressed," says Sheehan D. Fisher, a co-author of the study.

"Typically, in our culture, fathers haven't been considered as integral in a child's care," Fisher says. "Now that there's been a transition for fathers being more involved, I think that we're just starting to see that we need to focus on both of the parents."

You may be experiencing a perinatal mood and anxiety disorders if you are feeling anxious, empty, irritable and angry, or out of control following the birth of a child. Other symptoms men may feel include persistent worries about providing financially for your family, disinterest in parenting, self-loathing or withdrawal from family and friends.

The first step to treatment is opening up to your partner and other loved ones — simply admitting you are struggling is a huge step. Many men do not discuss these types of feeling and may have trouble starting the conversation so women should help their partners have these tough conversations. The next step is finding a qualified health care provider, like a doctor or therapist who can assess your symptoms and come up with a treatment plan that works for you. Some men may benefit from individual psychotherapy or joining a support group with other men struggling with similar things.

For others, medication may be necessary. Self-care is also very important for both parents during the postpartum period. Take some time for yourself — whether it is a night out with friends, a long walk or some time in the gym. These activities will be different for each dad, but it is important to remember the man you were before you had the baby and find enjoyment in the activities that made you happy before you became a dad. 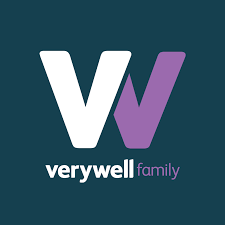